A promo on MySpace TV gives me a chance to grab new screensnaps: 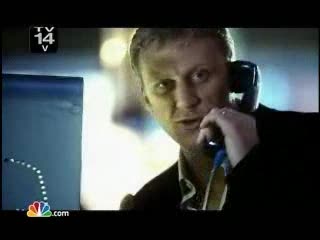 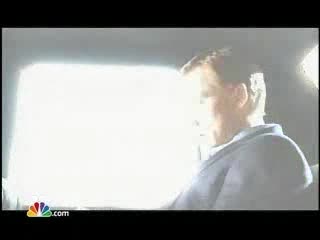 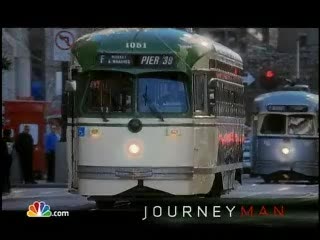 This entry was posted on Sunday, August 19th, 2007 at 2:28 pm and is filed under crankness, legends, sf, suits, television, The Real Life, video. You can follow any responses to this entry through the RSS 2.0 feed. Responses are currently closed, but you can trackback from your own site.