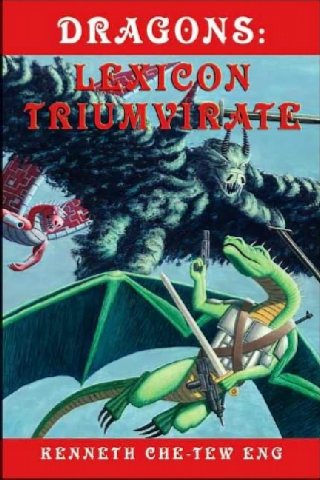 I’ve been trying to keep up with this guy. My mistake has been using Google News search. I don’t know what’s up with that but it’s begun to really and deeply suck. News Alerts arrive days later than published items (sometimes not at all!) and the search engine itself finally spit out hits today for things that were published last week (my previous search was just last Friday!).

Eng was sentenced to a year of outpatient mental therapy (right, as if he’d show up!) but then was promptly arrested anew by the Feds for a prior threat transmitted across state lines!

Self-proclaimed Asian supremacist and Bayside resident Kenneth Eng was arrested by federal authorities for allegedly threatening an NYU classmate as he was sentenced on assault charges in an unrelated case, the Queens district attorney said.

Eng, 24 […] was sentenced in Queens Supreme Court last Thursday to 12 months at an outpatient mental health program for an attempted assault against his Bayside neighbors,

The New York Times had nothing. The New York Daily News recycled the AP. The search engine at the New York Post dropped dead after putting in Eng’s name. (Way to go, Murdoch! You can’t even keep a core online service operating properly!)

This guy has really screwed up his life. It would be a mistake to let him walk the streets. He’s a grenade waiting to explode. I just hope he has sense enough to implode and take out only himself.

This entry was posted on Monday, August 20th, 2007 at 5:11 pm and is filed under legends, sf, shitness, social, stuff, suits, The Real Life, writers. You can follow any responses to this entry through the RSS 2.0 feed. Responses are currently closed, but you can trackback from your own site.