Investigators say the woman was sexually assaulted, stabbed four times in the leg and beaten. The criminal complaint said the woman was forced to eat rat and dog feces and drink from the toilet. She was also allegedly chocked, had her hair cut, and was doused with hot water. Her ankle was also allegedly cut while her attacker uttered a racial slur.

This is the home: 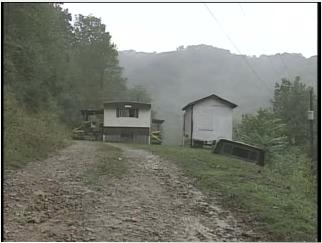 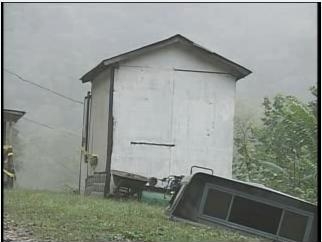 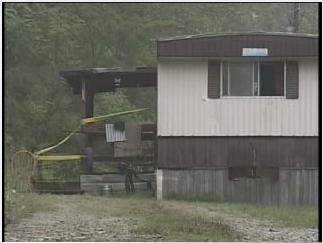 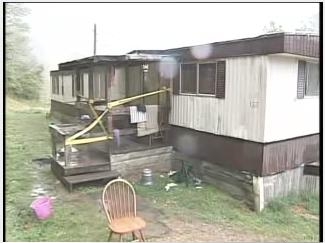 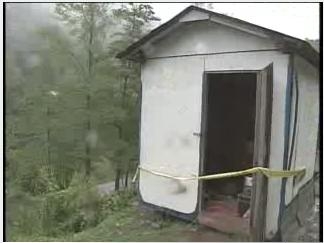 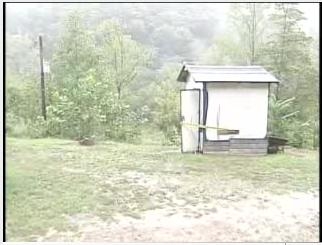 Is that little building a freakin outhouse?! Now come on, you just know that during a winter night no one’s bound to leave the “main” house to take a shit. Come morning, it’ll be: “Junior, go empty that bucket!”

There’s always a Junior or three in hellholes like that.

And these creatures wonder why they’re considered Flyover Country.

— linkswipe via Bonnie’s Blog of Crime

This entry was posted on Tuesday, September 11th, 2007 at 4:15 pm and is filed under crankness, shitness, social, stuff, The Real Life. You can follow any responses to this entry through the RSS 2.0 feed. Responses are currently closed, but you can trackback from your own site.