I had hoped to do some blogging today.

But an alleged foodstuff I ingested this morning apparently contained some sort of bacterial trojan horse.

Probably no blogging this weekend. Monday I am appointmented twice. Tuesday has been stolen. Probably no average blogging here until next Wednesday…

… unless, of course, this bacteria kills me first.

If I Could Be You

Previously: Movies You Must See And I Guarantee You Haven’t! 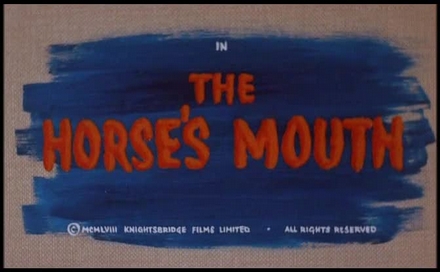 A brilliant book, part of a trio 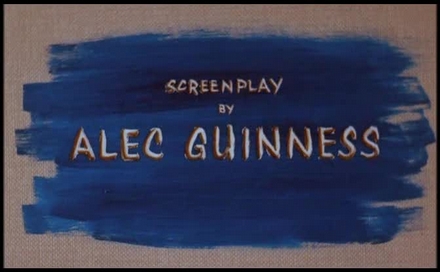 A stunning screenplay — not one wasted or dull word 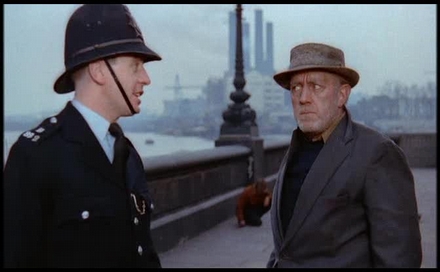 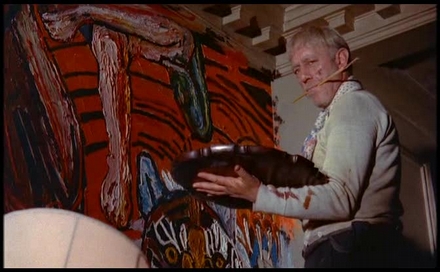 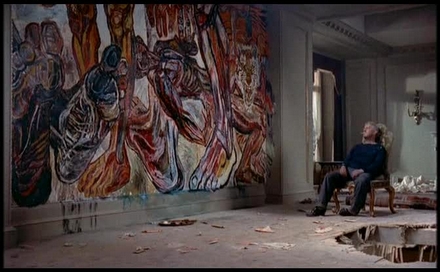 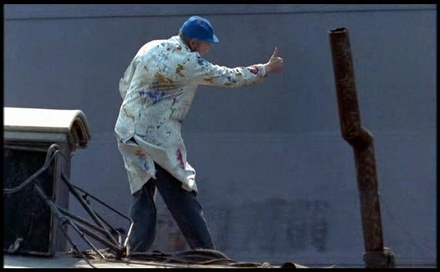 I’d have his life any day over yours.

I was thinking about Apple’s original small laptops and wondering how they sized up to the Foleo.

Asus Eee: More About Its Keyboard

4 different UMPCs, but all with exactly the same keyboard…

the look on his face haunted me the next day. I decided to find out what The superficial Forums are all about first hand, and was surprised to find my husband didn’t log off his account. every post I read felt like being stabbed thru the heart. the things he posted… I could not believe my husband, the father of my children would betray me again and again. I found out he had romantic and sexual relationships with numerous female posters. several sent him nude pictures. it is well known in the forums he’s a married family man and no one seems to care.

my husband Brandon, “apotheosis”. though he is very present in my art, I won’t use a picture of him. I don’t want my kids to get hurt, or make a bigger fool of my husband then he already has. I do use his online persona in my art. apparently, he’s pussy sniffing ways are so infamous, he’s been named captain save a ho. 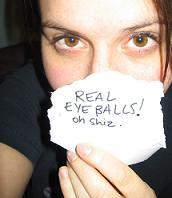 I am falling from the moon.

Oh this is so good…

A former ABC News consultant fired last year because he couldn’t authenticate academic credentials is at the center of a new dispute over apparently faked interviews with Barack Obama, Nancy Pelosi, Bill Gates and others.

The consultant, Alexis Debat, quit the Nixon Center, a Washington think tank, on Wednesday after Obama’s representatives claimed an interview with the senator appearing under Debat’s byline in the French magazine Politique Internationale never took place. The interview quoted the Democratic presidential candidate as saying the Iraq war was “a defeat for America.”

…you don’t know how tempted I am to say, You can’t make this up!

I wonder what words he had come out of Bill Gates’ mouth?